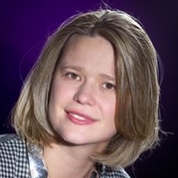 « Positive Psychology coaching is a belief in the power of science to elucidate the best approaches for positively transforming clients’ lives through identifying assets and capabilities, finding out what is going well in the order to build on it, and increasing positive performance and well-being as broadly defined »

Dr Ilona Boniwell is one of the most prominent positive psychology academics in Europe, having founded and headed the first Masters Degree in Applied Positive Psychology (MAPP) in Europe at the University of East London.

Nowadays, she teaches on the Executive Certificate in Positive Leadership at l’Ecole Centrale Paris and carries out research in collaboration with the Higher School of Economics, Moscow. Her main teaching expertise lies in the area of positive psychology, with research interests including: subjective time use, time perspective, eudaimonic well-being and applications of positive psychology to business, one-to-one work and education. Ilona founded and was the first Chair of the European Network of Positive Psychology (ENPP), and was subsequently the member of its Steering Committee for many years. She organised the first European Congress of Positive Psychology in June 2002 (Winchester), starting the tradition of bi-annual events.

She acted as the main consultant for and appeared in the BBC2 series The Happiness Formula (2006). Her other media work included Guardian, Times, Psychologies, Top Sante and Cosmopolitan articles and interviews, as well as radio and TV interviews for BBC 24, BBC London and other channels.

She frequently addresses psychology and professional audiences at national and international conferences, having delivered hundreds of presentations and workshops. In addition to her academic work, Ilona is also interested in practical applications of positive psychology to business, education and one-to-one helping-by-talking practices. Dr Boniwell consults businesses and educational institutions around the globe as a Director of Positran, a boutique consultancy specialising in the applications of evidence-based methodologies to achieve lasting positive transformation. She has developed a comprehensive well-being curriculum for the Haberdasher’s Federation of Schools and was funded by Newham PCT to develop and evaluate a SPARK Resilience Programme for secondary schools in the borough. Her other clients included Mars, Alpro Soya, MindGym and local and national governments. Currently, she is helping the Government of Bhutan to develop a framework for happiness-based public policy, at the request of the UN.  Ilona received her PhD from the Open University. Her academic career included teaching at Oxford Brookes University and City University.

The economics of happiness

Happiness around the world

Boniwell, I. (2009). Time for life: Satisfaction with time use and its relationship with subjective well-being. Saarbrucken, Germany: VDM. 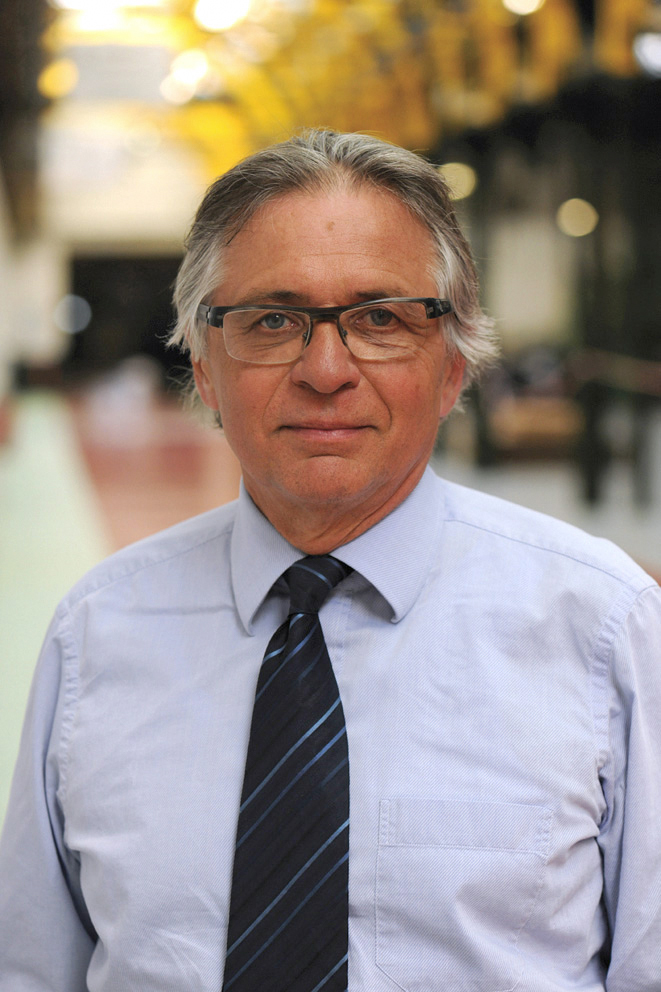 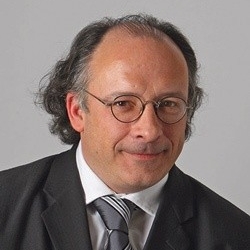 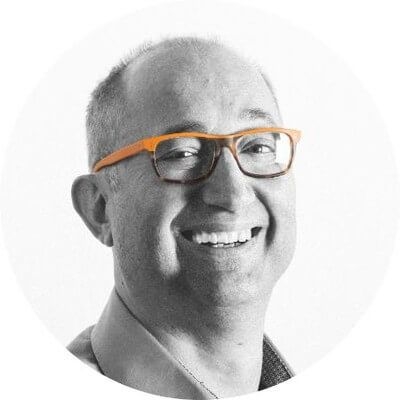 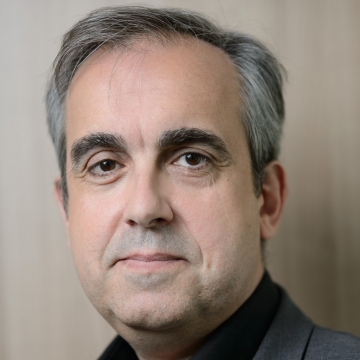 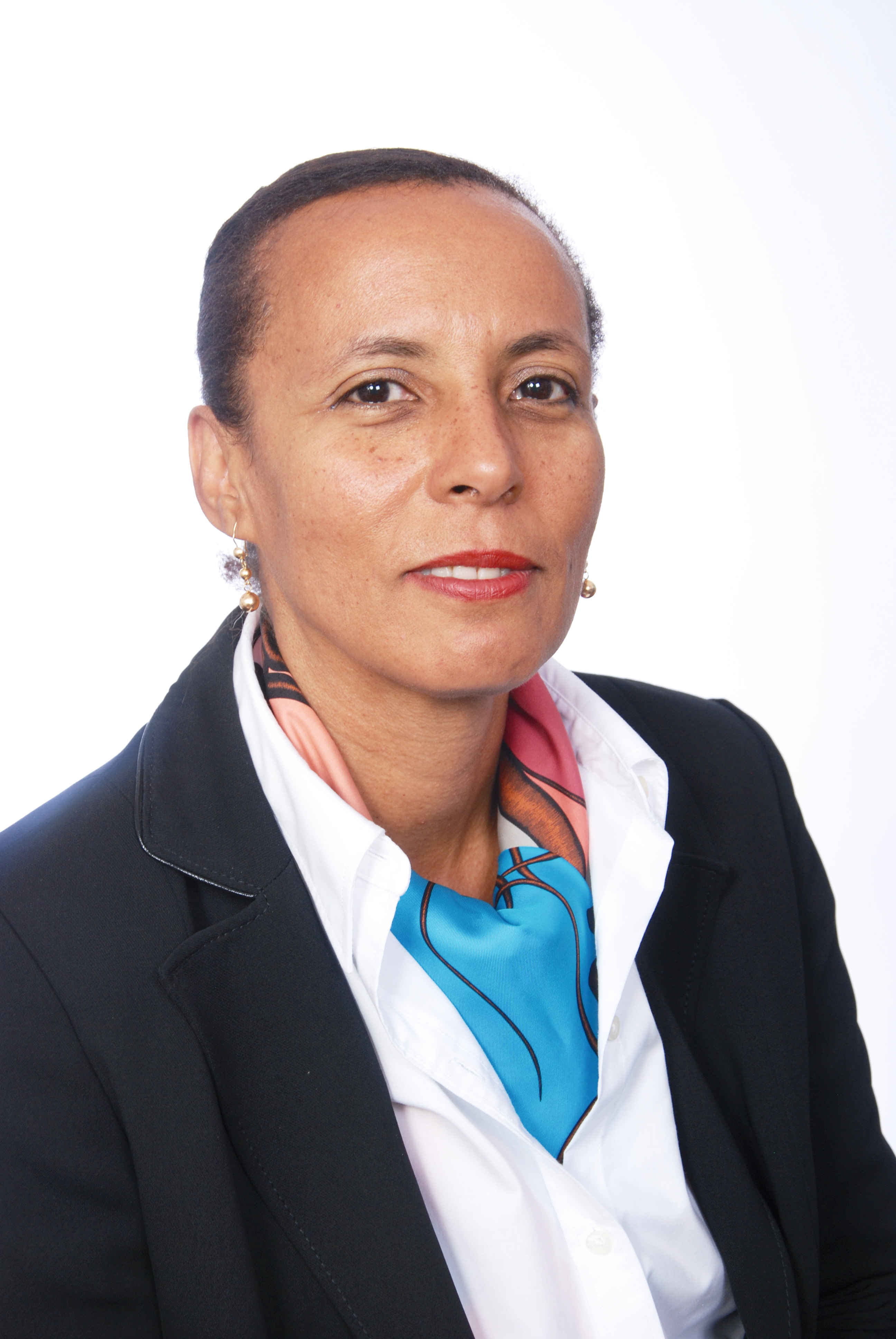 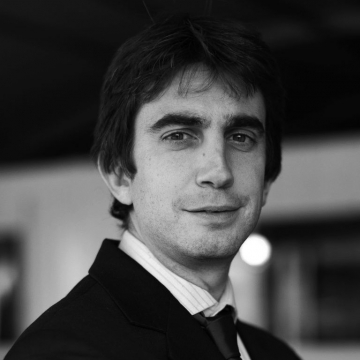